Amish Chicken and Waffles is tender chicken in a rich gravy piled on top of waffles! This gluten-free comfort food will become a new favorite of yours!

I had originally made Chicken and Gravy with Mashed Potatoes which is a delicious all in one meal. One of my readers said she loves to put it on top of waffles, which sounded fabulous to me. Mind you, this is a different version from the Fried Chicken and Waffles covered in syrup but just as tasty.

I started looking up this version and found out it has a huge following in the Pennsylvania Dutch Country. It’s so popular in certain regions Burger King even made a version of it! The sweetness of the waffle paired with the savory chicken and gravy make a killer combination you will be craving.

This down home version of Chicken and Waffles was actually being served even before the Southern Fried Chicken and Waffles. The Dutch brought the recipe for the waffles over with them and then paired it with the classic chicken and gravy Americans were eating. Generations have been eating this legendary recipe together so you know it must be good.

This simple meal comes together for a quick weeknight meal that is satisfying with just a few ingredients! I think there is only one recipe that is easier than this, which is Salsa Chicken. Nothing beats being able to come home to a mouthwatering dinner the whole family can enjoy. As an added bonus, the whole meal only takes minutes to prep. Plus, you can double to recipe and use the chicken for leftovers all week.

I’ve always served my chicken and gravy with a dinner roll or white bread so this seemed like a perfect substitute for that carb craving that typically goes with chicken and gravy. Plus in true comfort food fashion I paired it with some mashed potatoes!

What Waffles to Use?

You can use any waffles you want for Amish Chicken and Waffles. Make them from scratch or buy frozen ones! Either way they get the job done of adding the balance of sweetness to the dish. It just really depends on how much time you have. This meal can be made with 10 minutes of prep between the chicken and waffles if you use the frozen version. I can’t think of another meal that can be made that quick and is this delicious.

My husband has celiac disease, which means you are allergic to gluten. We always use gluten free products and this recipe has several substitutes to keep it gluten free. Other than the water, everything in this recipe is made with gluten. The great part is there are amazing products out there that are gluten free. If you are making this recipe gluten free use the following substitutions.

If you’re family is anything like mine they love waffles and pancakes. Adding them in at dinner time was the best thing that ever happened. The chicken and gravy are both kid-approved too. Amish chicken and waffles is my go-to homemade dinner during the week.

How to Make Amish Chicken and Waffles

Step 6. Follow directions on how to make waffles on preferred waffle brand.

Looking for more comfort food recipes? These recipes will hit the down home spot! 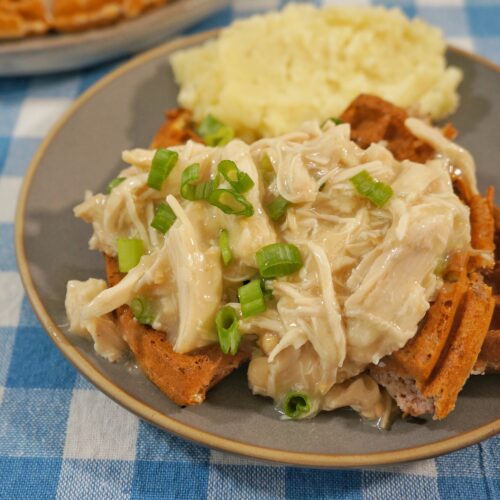 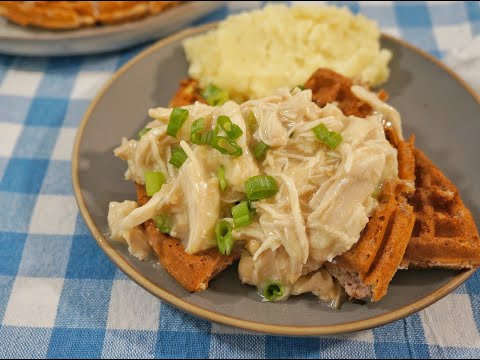 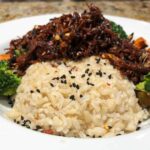 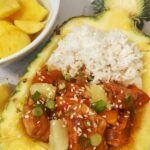 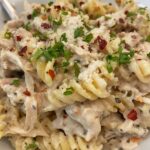 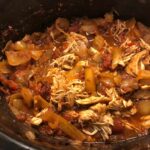 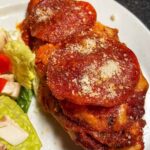 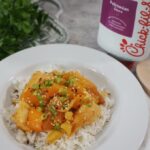 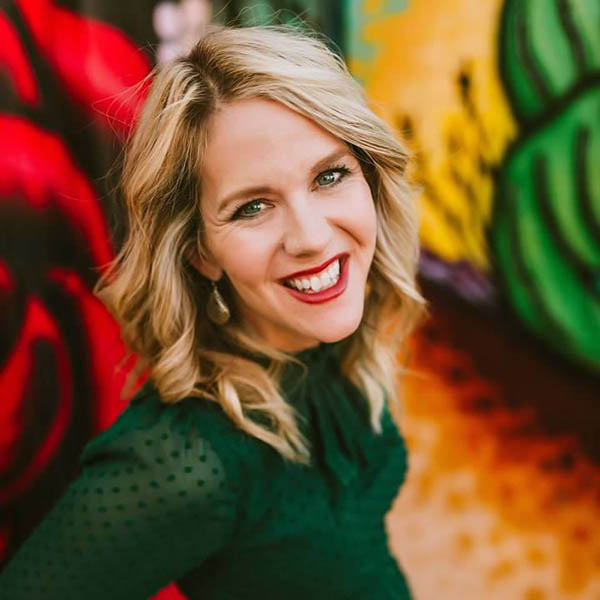